Eaton Golf Club steward Steve Warren has been crowned the best in Britain.

He has been awarded the coveted Fuller’s London Pride Golf Steward of the Year title.

The competition aims to celebrate the person providing the most welcoming and enjoyable experience at the 19th hole. It rewards commitment, innovation and standard of service and presentation, together with that extra special something.

Steve regularly goes the extra mile. He trained as a barista in his own time to show his team how to make the best quality coffee at the club.

He developed his wine knowledge to be able to make recommendations and to create an impressive wine list.

Steve takes a lead on creating more business for the club and Eaton hosted six weddings in 2015. Steve drives all the social activity, running an average of two events a month and the club also hosts around 110 society days each year.

He also knows when to “say it with flowers.” When the club had no option than to accept a delivery of turf on a low-loader at 6am, he visited the local florist, bought 12 bunches of flowers and delivered them to each of the neighbouring properties explaining the forthcoming delivery and giving apologies. No-one complained and one person even joined the club as a social member.

Steve works as a team with wife Karen, the club’s head chef, to create the Eaton Experience, admitting he cannot cook an egg.

He joined Eaton in 2012 having previously worked as steward at another local club for 15 years and, before that as a publican.

He won the regional steward of the year award in 2013. Having done the same this year Steve beat off challengers from three other regions to take the national accolade. He also won the regional and said: “I’m overwhelmed. This is the pinnacle of all my years in the golfing community and to be recognised by members and visitors is just wonderful.”

Eaton club chairman Graham Edwards commented: “The club has transformed over the last few years and Steve has been part of that, he’s a piece of the jigsaw and without him we couldn’t have done it. He and Karen work fantastically as a team and we are very lucky to have them.” 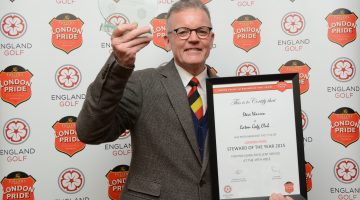 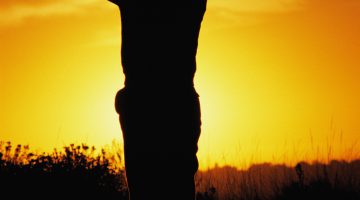 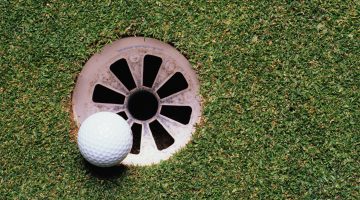