Norwich Inns was hatched in 1982 during a meeting between two publicans in the city – Roger Cawdron from the Mischief Tavern and Mike Lorenz at the George and Dragon.

They formed one of the first buying groups of its kind in the country.

By combining purchasing power they initially got better buying deals on soft drinks.

Over the years they added members, and the range of goods on the shopping list to include light bulbs, wines and spirits, and cleaning materials.

A change of law loosening ties to the big breweries in 1989 enabled pubs to host a guest beer – initially Theakston’s Best.

After more than 30 successful years it has grown into a powerful network of 50 members and over 60 outlets within a 35-mile radius of Norwich.

Under the banner of “the sign of excellence” the varied range of hospitality and accommodation at competitive rates. 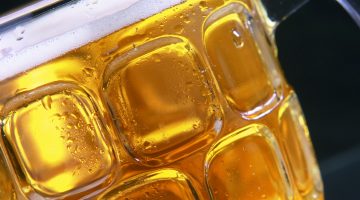